Join this group if you are going to COP11 of the UN Convention on Biological Diversity in Hyderabad, India

This group does not have any discussions yet.

You need to be a member of COP11 in Hyderabad to add comments! 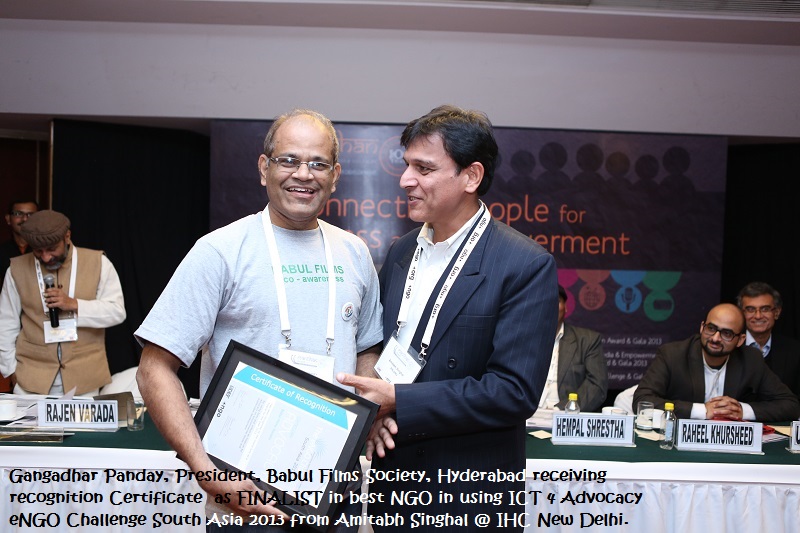 One of the outcomes of the recently concluded meeting of the Conference of the Parties to the Convention on Biological Diversity (COP11) about the future protection of biodiversity, has been a recognition of a new and interesting approach to raising awareness and involvement of the public. The draft decision text highlights: “The Conference of Parties (COP) encourages Parties, relevant organizations and stakeholders to support and contribute to communication initiatives, such as the World Wide Views on Biodiversity, which combine the implementation of Strategic Goals A and E regarding mainstreaming of biodiversity, participatory planning, knowledge management and capacity building”.

WWViews on Biodiversity is the first ever global citizen consultation about biodiversity, designed by the Danish Board of Technology and the World Wide Wide Views Alliance in close collaboration with the Secretariat to the Convention on Biological Diversity and the Danish Ministry of the Environment. Its model supplements existing awareness raising and communication activities with initiatives aimed at involving members of the public in discussing the causes of biodiversity loss and solutions to these global problems. Such initiatives have long been a part of the CBD decision-making processes, but WWViews differ by involving lay citizens in this process as a supplement to the involvement of civil society organisations and NGO’s. Such involvement is important in order to strengthen public ownership to decisions made, thereby increasing the likeliness of their implementation.  Discussions have now been initiated about how to strengthen the process and make WWViews on Biodiversity a recurrent practice during the United Nations Decade on Biodiversity, 2011-2020.

The results of WWV-biodiversity have been compiled in a Results Report that was distributed to conference delegates and presented at the COP 11 in India to the ES to the CBD Mr. Braulio Ferreira de Souza Dias. It was also presented and discussed at several events by members of country delegations, international organisations and some of the citizens that participated in the consultations. Upon receiving the citizens views in the WWViews Results Report from the Global Coordinator, Bjørn Bedsted, the ES to the CBD, said about the future of WWViews: “I think this is very important because Governments react to demands from the public. If the governments do not see that there is a big demand from the public, they tend to regard this as a secondary issue.”

The Danish Head of Delegation and International Director at the Danish Ministry for the Environment, Mr. Aaroe-Hansen said: ”It is very positive that the views of the citizens are now reaching the policymakers and that this kind of citizen participation has been formally recognized by the Parties to the Convention.”.

Bjørn Bedsted, Global Coordinator of WWViews at the Danish Board of Technology explains that “the results show that there is strong public support worldwide for taking political action in order to stop the decline in biodiversity”

Found CBD as less politicized and committed than the UNFCCC meetings.

Go4BioDiv Messengers made their Youth Declaration with a large gathering of COP delegates, media and representatives of other youth groups!!!

Ron Mader, Planeta.com from Responding to Climate Change on Vimeo. 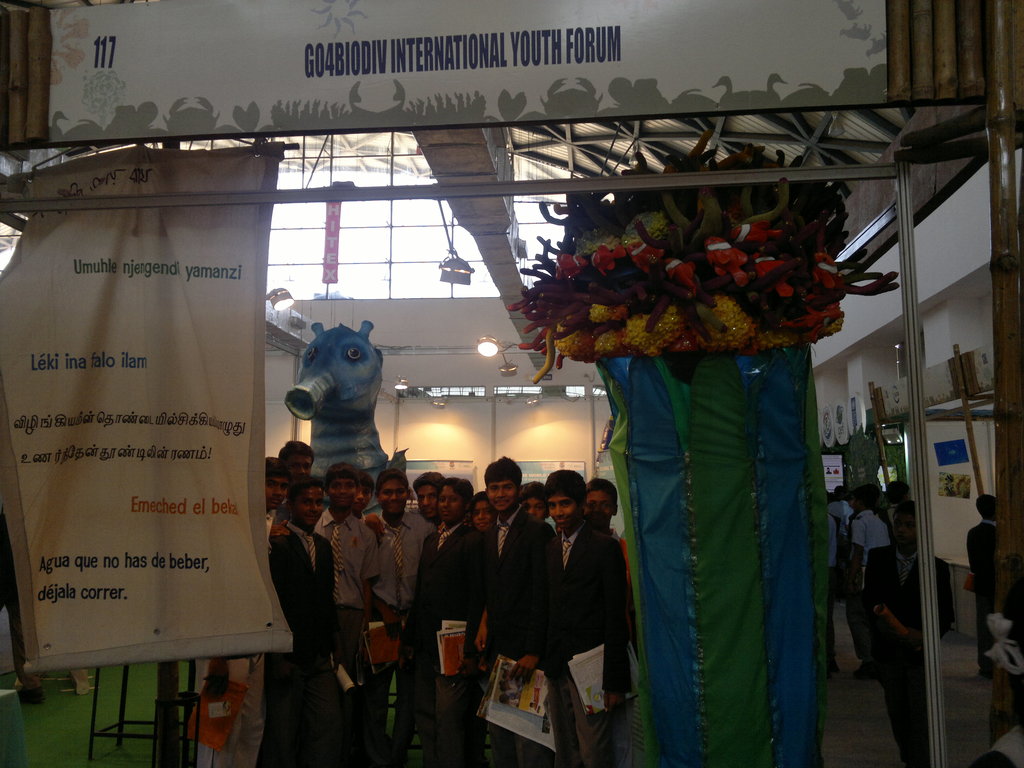 Go4BioDiv has placed a beautiful and meaningful papier-mâché exhibit in the centre of the exhibition hall in HITEX at the CBD COP 11 venue in Hyderabad, which is consistent with the theme of the COP ‘Conserving coastal and marine biodiversity for sustaining life and livelihoods’. The International Youth Forum Go4BioDiv has brought together 35 outstanding Youth Messengers from outstanding marine and coastal (World Heritage) sites around the world and from the Indian coasts. 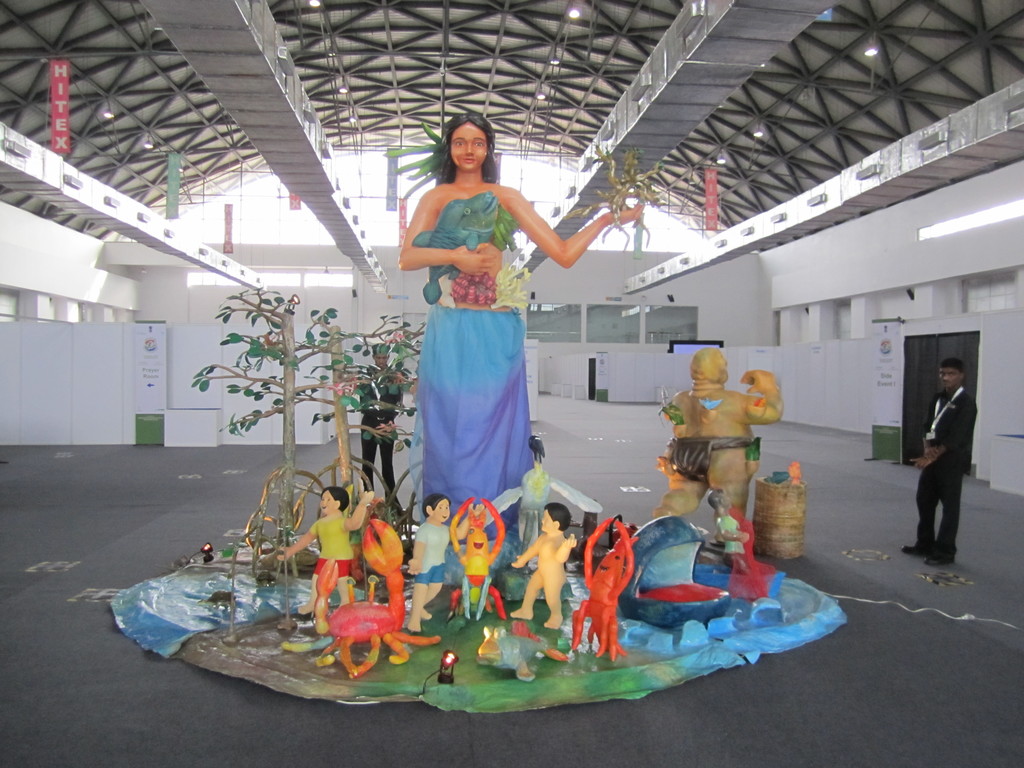