One of the outcomes of the recently concluded meeting of the Conference of the Parties to the Convention on Biological Diversity (COP11) about the future protection of biodiversity, has been a recognition of a new and interesting approach to raising awareness and involvement of the public. The draft decision text highlights: “The Conference of Parties (COP) encourages Parties, relevant organizations and stakeholders to support and contribute to communication…

The formal step of becoming a GBIF Participant was the signature of the GBIF Memorandum of Understanding by the Brazilian Minister for Science, Technology and Innovation, Marco Antonio Raupp.

The MoU commits a…

We have a project in competition with many others all over the world, so I want you to help us with a vote and sharing this with your friends and any person who can give any kind of help.

Here below there is a link and some steps to follow; First click on the link below

http://www.dellchallenge.org/projects/conservation-education-4kids ,after registering at the top-right of the…

The massive rocky landscape was captivating as we approach the reserve after a four hours ride from the Dead Sea area. Dana nature reserve is a biosphere reserve that is protected by the Royal Society for the Conservation of Nature and Wild established in 1966. Seven other reserves which represent the four bio- geographical zones in Jordan also benefit from the protection. It is also said to be the largest nature reserve in Jordan covering three hundred and twenty (320)…

Due to some technical-administrative reasons,…

Mountain Voice-issues those matter in Himalayas

This is an introductory video of Mountain Voice project of Climate Himalaya, that advocates the need of better planning and implementation strategies in the Himalayan Mountain region of South Asia. The Mountain Voice' is a multimedia series of Climate Himalaya that captures the experiences, thoughts and opinions of people, practitioners, policy makers and researchers on various climate linked issues in the Himalayan region of South Asia. In this series we interact with people to record their…

Farmer and Scientist from Fukushima will be presenting their view on post-nuclear accident and agriculture and biodiversity.

Presenting to and share with the world both the…

Q&A with BRAULIO DIAS, executive secretary of the CBD

‘Mismatch Between Commitments and Action on Biodiversity’

The Consequences of illegal Bush Meat Hunting in Liberia

Prior to the 14 years civil war, Liberian wild animals were exploited primarily for their meat –bush meat – which was sold throughout the country. The bush meat was commonly seen as quartered antelope or whole monkey, wood-smoked until dry enough to last for about two weeks. The recent appearance of fresh wild animal carcasses (bush meat of different species) in various parts of Monrovia, particularly, in Sinkor, opposite the UN Drive Supermarket, and in Paynesville at the SD Cooper and…

Bags are packed, and I am on the road this week to CoP11, aka the Eleventh meeting of the Conference of the Parties to the Convention on Biological Diversity, in Hyderabad, India. Talking points will focus on biodiversity. 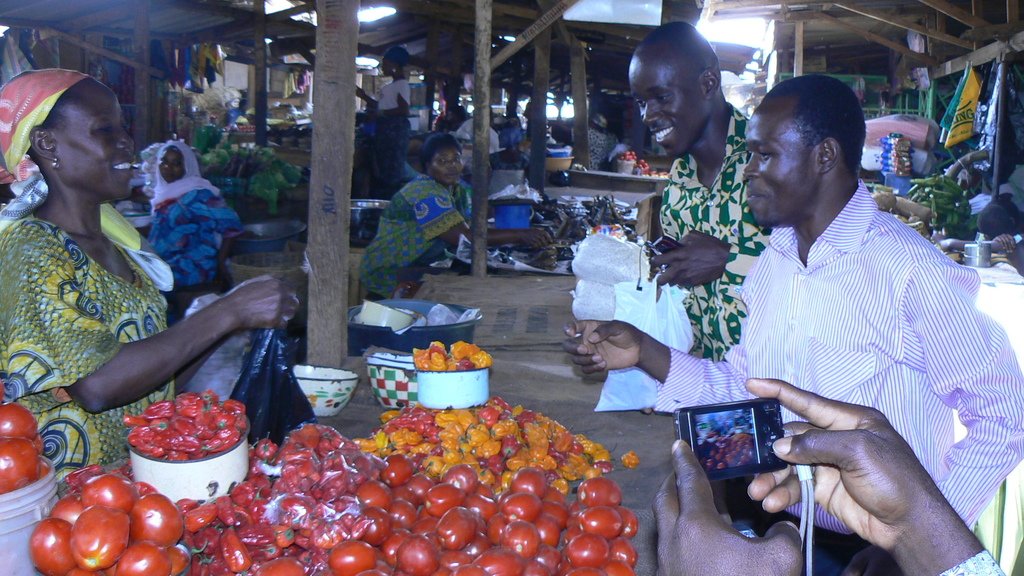 An agricultural scientist Professor Wayne Powell has hinted that, the use of Global System for Mobile Communications (GSM) is more dangerous to humans health than the consumption of genetically modified foods (GMOs).…

In Croatia no “certificate of competence” needed to obtain pesticides

This article has been published with a support of the Danish network for investigative journalism Scoop www.i-scoop.org. The investigation received "Velebitska degenija", an annual award of Croatian Journalist's Association for the best environmental story in 2011.

LEAD – For the buying of pesticides, at the…