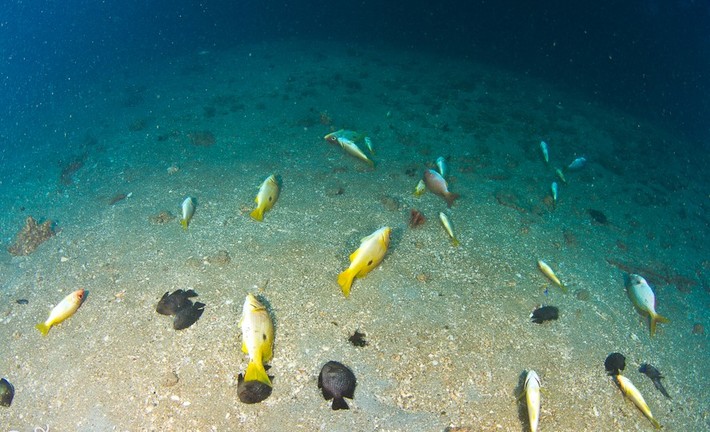 COLOMBO, Sri Lanka — A crackdown on unregulated explosives in the aftermath of deadly terrorist attacks in Sri Lanka may help in the fight against illegal blast fishing in the country’s waters, according to marine researchers.

Security forces plan to launch strict new measures to clamp down on the distribution of explosives following a series of attacks at churches and hotels in and around the commercial capital, Colombo, on Easter Sunday, April 21. The attacks, carried out through suicide bombings, killed 259 people and prompted a massive nationwide security crackdown.

In Sri Lanka, explosive materials are released to licensed parties through the Commercial Explosive Fire Arms Procurement Unit (CEFAP) that operates under the auspices of the navy. Authorities say that much of the unauthorized stock in circulation could have been cached out from explosives released to licensed parties for commercial use, including quarry operations and rock blasting.

“A new monitoring mechanism will be introduced together with considerable penalties for selling [explosives] to unauthorized persons,” Piyal De Silva, the commander of the Sri Lanka Navy, said at an April 29 meeting with manufacturers and distributors of explosives.

Widespread search operations in the wake of the bombings may have already had an effect when it comes to the use of explosives for fishing, said Nishan Perera, a marine biologist with the Blue Resources Trust.

“In the island’s east where there is a thriving fishing industry, blasts close to coral reefs are a daily occurrence. We hear them regularly during diving operations,” he said. “When we dived three weeks after the Easter bombings, we didn’t hear any underwater blasts.” 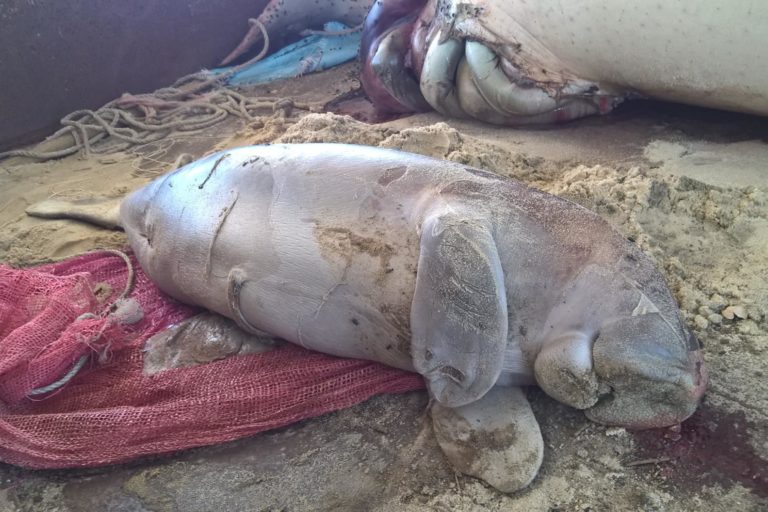 Blast or dynamite fishing employs explosives to stun or kill large numbers of fish, making it easy for fishermen to collect them. But this method of fishing causes severe damage to marine habitats, including coral reefs.

Fishermen use different blasting techniques based on where they fish, says Prasanna Weerakkody, a marine environmentalist from the Ocean Resources Conservation Association (ORCA).

“Dynamiting fish is more rampant when fishing in shallow waters. They throw explosives near coral reefs where fish are abundant, a practice that damages marine ecosystems including coral reefs and creating a crater full of coral rubble,” he said.

The practice is also highly unsustainable, depleting the marine life and compelling fishermen to use more explosives to ensure similar catches, said Weerakkody, who called it a “chronic and destructive cycle.”

The indiscriminate blasting also affects marine mammals such as dolphins, which follow commercially valuable fish such as tuna that the fishermen target. Around 40 dolphins were killed in a blast-fishing incident in 2013 off Kalpitiya, in northwestern Sri Lanka. The waters in the country’s east and northwest, home to thriving fishing industries, are hotspots for blast fishing.

According to Weerakkody, critically endangered dugongs are a prime target of blast fishing.

“Usually shy, the mother dugong quickly dives at the sight of boats, but calves are often slow to dive. The fishermen wait until mother dugongs resurface near the calves to throw explosives at them,” he said.

At least five dugongs were killed by blast fishing between 2015 and 2017 in Kalpitiya, the same area that witnessed the dolphin deaths, according to an ORCA survey. 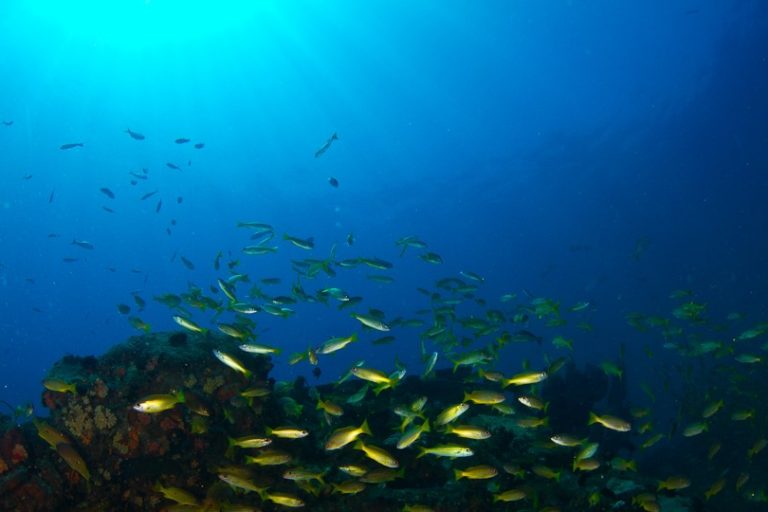 Cracking down on the source

Efforts to end blast fishing were already being made even before the security crackdown sparked by the Easter Sunday bombings. According to navy statistics, some 63 kilograms (140 pounds) of explosives meant for dynamite fishing were seized by authorities in the first three months of 2019.

Arjan Rajasuriya, who coordinates the coastal and marine program of the IUCN Sri Lanka country office, said the solutions needed to go beyond nabbing the end users of the explosives, to identifying the sellers.

“It is impractical to rely so much on apprehending culprits. We should try to find out how fishermen access explosives,” he said, citing mid-sea smuggling of explosives as one possibility. “A good intelligence network and consistent action could effectively seal off the sources of dynamite.”

Marine conservationist Anouk Ilangakoon agreed. “Those who supply the explosives for blast fishing are known by coastal communities and the police force. They don’t function in isolation. But inaction is due to the absence of political will and poor follow-up action,” he said.

K.D.S. Ruwanchandra, the secretary of the fisheries ministry, told Mongabay that a special task force had been formed in collaboration with the security forces and other stakeholders to better coordinate efforts to protect the marine environment, including regulating the use of explosives for fishing.

Banner image of fish on the seafloor after they were stunned by a blast in Pasikudah, eastern Sri Lanka, courtesy of Nishan Perera.