A controversial story of destruction of Hirabari Satoyama was picked up by Der Spiegel and Japan Times in the middle of COP10.This Satoyama locates at right by Aichi Driving Center, only 30-minute car ride from COP10 venue is very compact in its size, 5hecters, but one can witness vast biological diversity. It was on Japanese media frequently in December of 2009, because Kawamura Takashi, the mayor of Nagoya city, picked it up to turn Hirabari Satoyama to the symbol of COP10 that proposed Satoyama Initiative.Nagoya University as well as many local volunteers were already up to make Satoyama as nature museum, but what land owner offered was the purchase of the land for 2.5 billion Yen, 0.5 billion more than what the city estimated and agreed to pay for. Regardless of Kawamura's effort, the rest was never raised, but because of the frequent media appearances, the developers kept themselves quiet until the end of COP10. They actually came to Satoyama on the first week of COP10 for the estimation of cutting trees, and now the real destruction has started.In order to avoid this worst case, Hirabari Satoyama Conservancy tried to sign up for the official excursions and booth at COP10, but the city officials turned them away, left them no chance to shout for the attention to real Satoyama Initiative. On October 29th protest rally was found at COP10 site, and you can find the pictures at Spiegel Onlinehttp://www.spiegel.de/wissenschaft/natur/0,1518,726037,00.htmlThe timing of this destruction is very controversial. If this satoyama sits in the fourth biggest city of Japan could not survive, what chances do Tokyo and Osaka really have? Satoyama is, indeed, not coexist-able with humans in this century?

Comment by Takuya Kamiabyashi on November 10, 2010 at 3:30
Thank you for your interest Prof. Mohd. Mujahid Ali.Unfortunately, 80% of tree at the site is already gone. Some developing group members were at Hirabari satoyama while the trees are being cut down. Some locals were complaining about the lack of explanations relating the the construction, but the reply was just, "We are complying with the law," and they were recording locals complaining to the police officers with smiles on their faces. We have not given up saving the mountain. Bulldozers have not yet come, and this satoyama can still recover. I hope this satoyama raise the awareness of the mass about the real satoyama initiatives.

Comment by Mohd. Mujahid Ali on November 9, 2010 at 16:34
Dear All nature lovers, stakeholders and conservationists !!!

The time has struck for concerted effort to protect the Satoyama Conservancy from destruction. The spirit of Satoyama Initiative must be more strengthened to protect this beautiful habitat and all its species diversity.
The perpetrators must be booked and brought to justice, lest we all become passive onlookers and further more such incidents of causing lot of irreparable damage to the biodiversity around the world will continue. There must be a lot of judicial activism worldwide to sensitize masses to awaken for such causes of saving mother earth and its ecosystems.

Comment by Takuya Kamiabyashi on November 8, 2010 at 12:43
Al Jazeera came down to Hirabari to cover the satoyama destruction story. Thank you!
So, imagine if this were happening two weeks ago. Nagoya would have been bashed for its inconsistent proposal, Satoyama Initiative. Could Hirabari Satoyama be representing the incapability of Japanese to live with satoyama kind of nature in big cities? If so, what really is satoyama? I thought it was like harmonious area that humans and others can co-exist, to flourish each other. Please, please come see the other side of Nagoya and report it to the world. 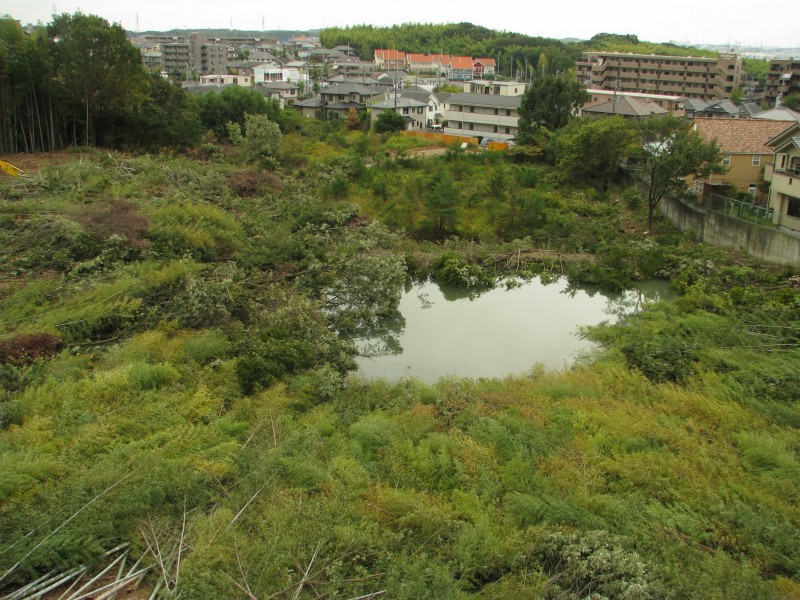 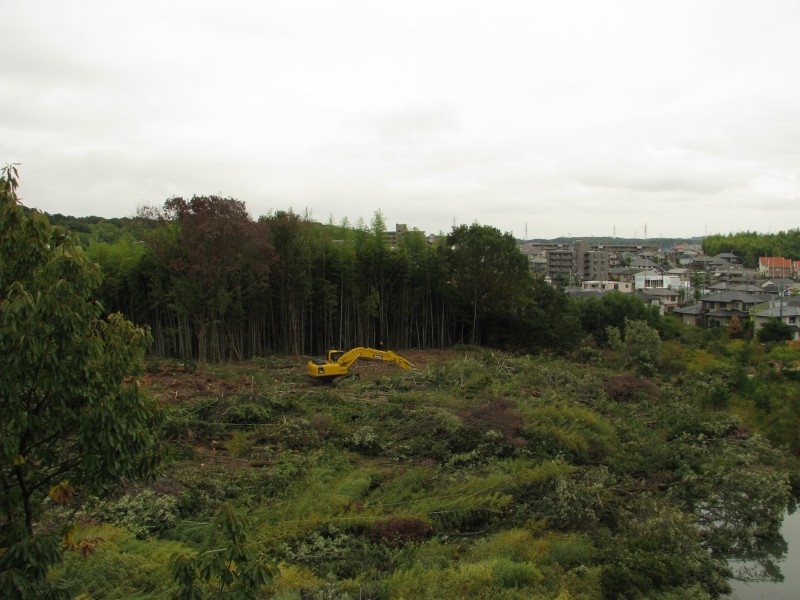 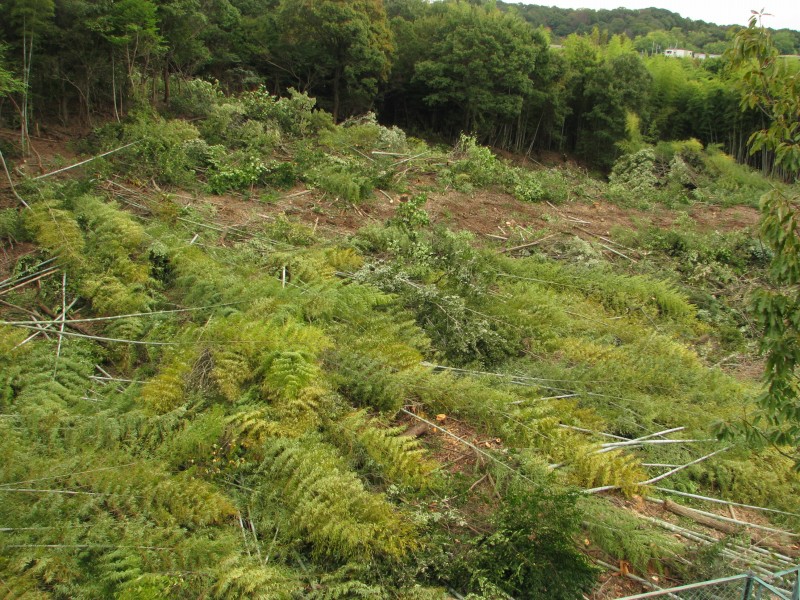 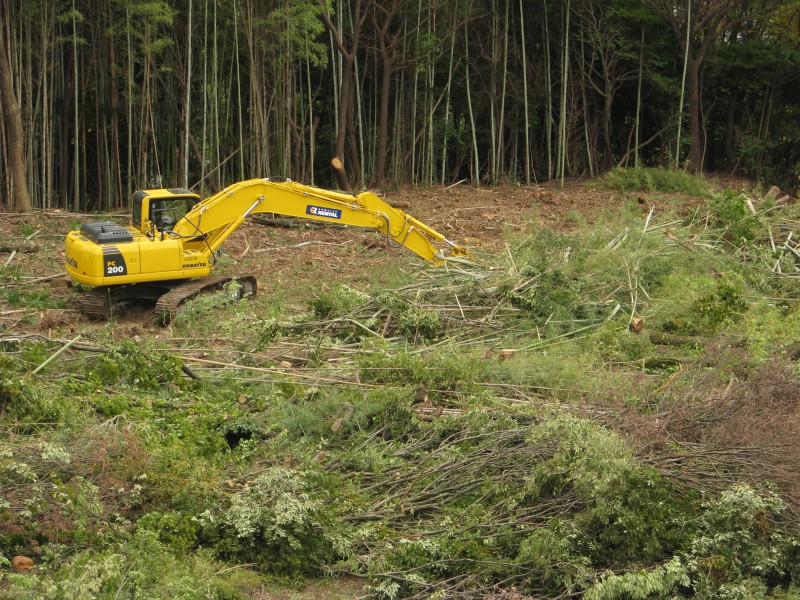 Comment by Takuya Kamiabyashi on November 6, 2010 at 11:14
If anyone wants to interview the representative of Hirabari Satoyama Conservancy, you can email me to
iamkamibayashi@graphic-designer.com