In fast expanding urban areas, pollution and waste management pose a serious threat to the health and overall quality of life of citizens. Predicted impacts of climate change and disasters only escalate the problem, especially in coastal megacities and hill stations. Urban biodiversity contributes to provisioning of ecosystems services leading to amelioration of urban microclimate, mitigation of the impact of disasters, public health, and enhancement of the overall quality of life of… The Netherlands – The Healthy Seas initiative’s call for used and discarded fishing nets has brought in 15 tons of nets this summer. The salvaged nets are being stored in the first Healthy Seas depot in Scheveningen harbour, the Netherlands, and will be offered for recycling at the end of the salvage season.

In March this year, the Healthy Seas partners…

The WAR for STEEL: A documentary on Government repression for POSCO

The WAR for STEEL

As the Africa Carbon Forum 2013 gets underway in Ivory Coast this week, the global carbon market situation is “very poor”, especially for the Clean Development Mechanism (CDM).

A CDM official at the Climate Change Unit, ministry of water and environment, Arthur Ssebbugga-Kimeze says the money paid for each credit is still very low.

Ssebbugga-Kimeze says “the amount of money you get per credit is less than a US dollar, probably even less than fifty cents of the…

If we cook these tiny wasps, we put the heat on hundreds of other species

From the wings of tiny creatures hang the fates of hundreds of bird and mammal species, and perhaps even entire rainforests. They are fig wasps and they play a disproportionate role in the grand drama of life on Earth. They shape our own story too because of this. But new research warns that these insects could be “extremely vulnerable” to global warming.

Unhappy endlings: What tales of the last days of extinct and dying species can bring to our own story

They are all now dead and can never be replaced but at least they got names. Martha, Benjamin and Incas… Booming Ben and Lonesome George. They wer endlings, each one the last known member of its species. Their names remind us that we have epic tales to tell of the decline and fall of entire species.

Before 1996, Baruwa community in Alimosho area of Lagos Nigeria depended on their groundwater for drinking and domestic use. All that changed when they discovered that the more than 180 wells in the area had suddenly become greasy and smelly.

Much of what we buy and use are disposables. From medical and electronic waste to kitchen and dining products, the list goes on.

Throwaway products are usually made from paper, plastic and cotton, but plastic items are by far used the most.

Though some disposables can breakdown rapidly others like throwaway diapers cannot.… 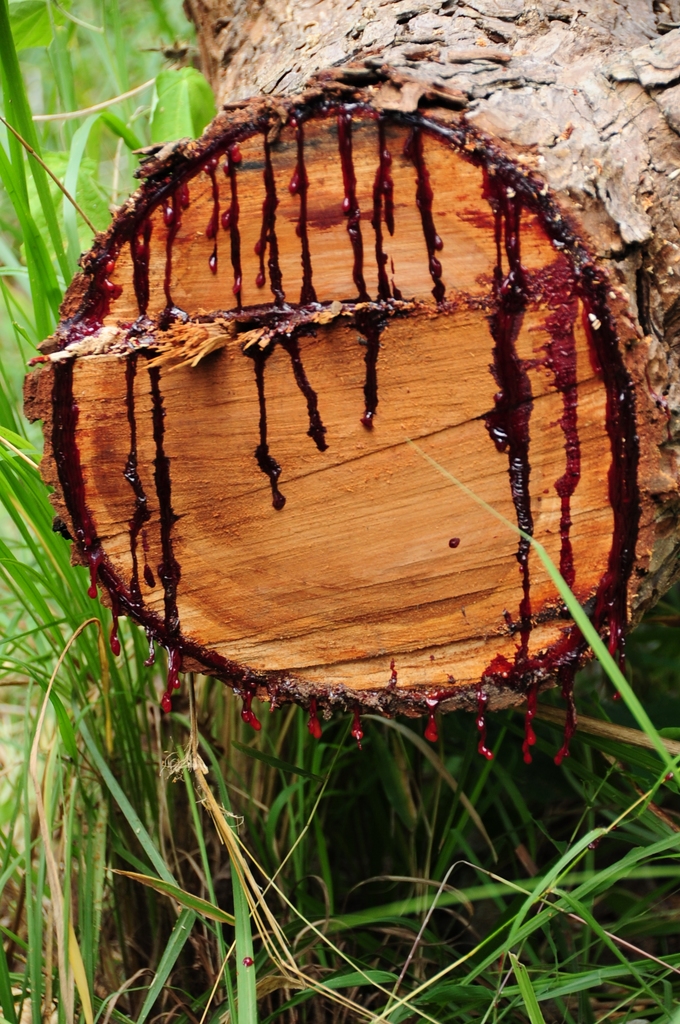 The sound of a saw cutting deep into the kiaat tree (Pterocarpus angolensis, also called “bloodwood”) in a forest in Kisangi village fills the air. Sweat drips from the body of 56-year-old Rafii Hashim as he pushes the saw rhythmically back and forth to ensure a smooth cut. The birds are chirping,…

NGOs and businesses launched the initiative 'Healthy Seas, a Journey from Waste to Wear' which will turn recovered fishing nets into socks

Aquafil (www.aquafil.com), the ECNC Group (www.ecncgroup.eu) and Star Sock (www.starsock.nl) have together established the ‘Healthy Seas, a Journey from Waste to Wear’ initiative.

The main objective of this Healthy Seas initiative is to remove waste, in particular fishing nets and other marine litter from the seas and oceans for the purpose of…

What happens to forests when the wildlife disappears?

Last year I brought you the story of Lambir Hills National Park, a Bornean forest in which I used to live and work, where hunting and other pressures have forced into extinction much of the biggest wildlife species (see The near empty forest that proves conservation is failing). 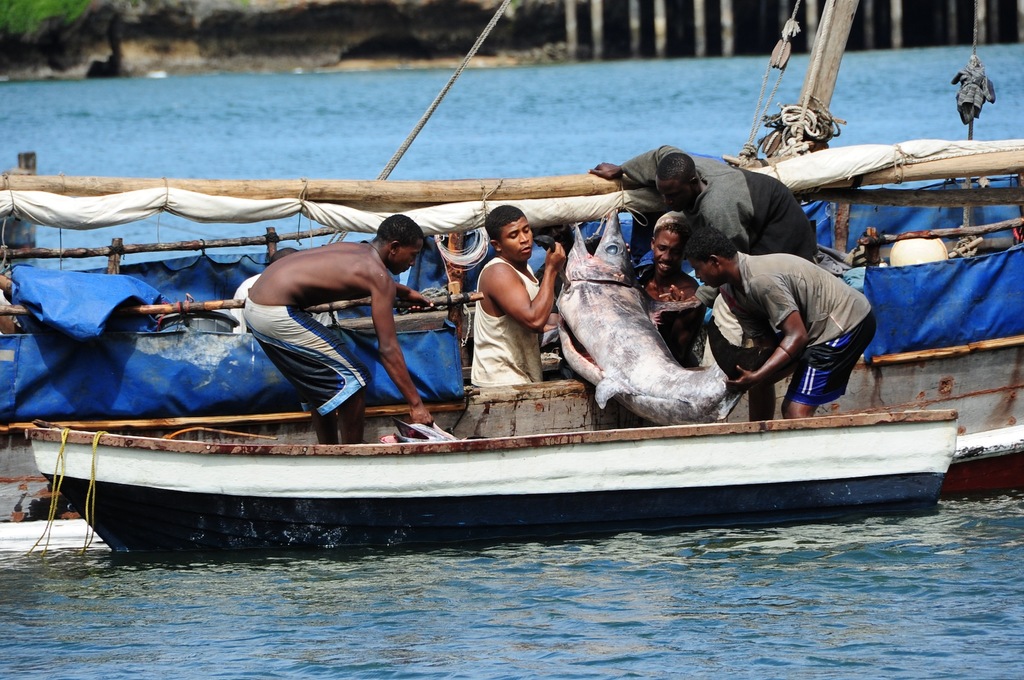 A giant “maduwa”, or manta ray, was netted last week by fisherman in Welipatanwila, Ambalanthota, on the South coast. The ocean creature was pregnant and weighed 1,500 kilograms. A week earlier, another manta ray was caught by fishermen in Akkaraipattu, on the East coast. Both sea…

Today, IUCN’s Commission on Education and Communication and Alcoa Foundation announced the launch of the Powered by Nature competition in which European communications students are challenged to co-create a social media campaign. The goal of the final campaign is to raise awareness of “natural solutions” for energy and encourage the young generation to become "powered by nature". Students will work together with experts from environmental…